IN THE FOOTSTEPS OF ALONE IN THE ZONE – Everyone who buys the film will be able to take part in a real trip to the zone, during which you will visit most of the places you’ve seen in the film with the film-maker. Conditions, dates and prices will be sent to people who are interested after they have purchased the film (estimated cost of participation – 250 € per day). 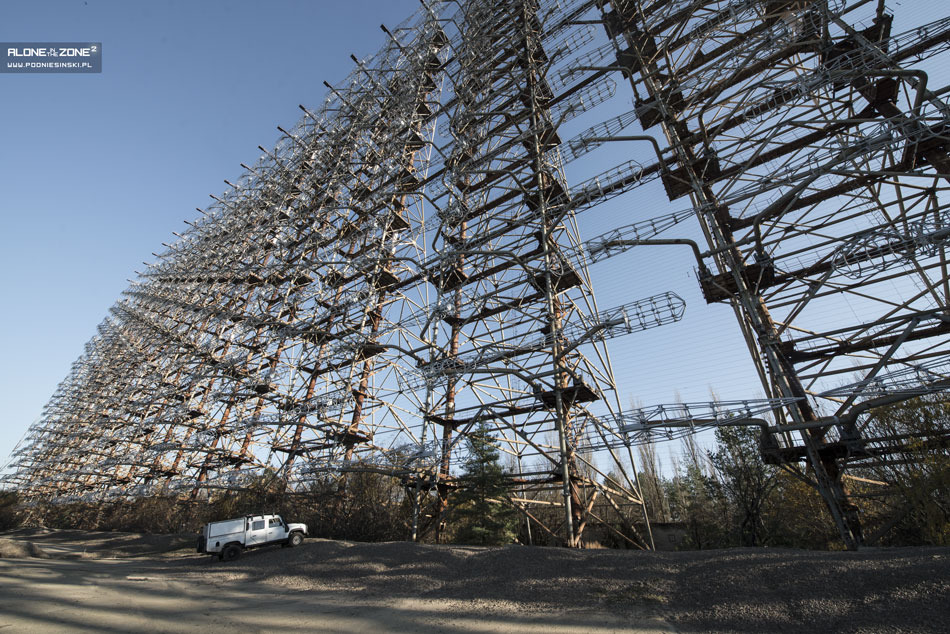 Besides the film, every purchaser will receive a link to get unique colour and black and white pictures showing Pripyat and Chernobyl before and after the catastrophe. 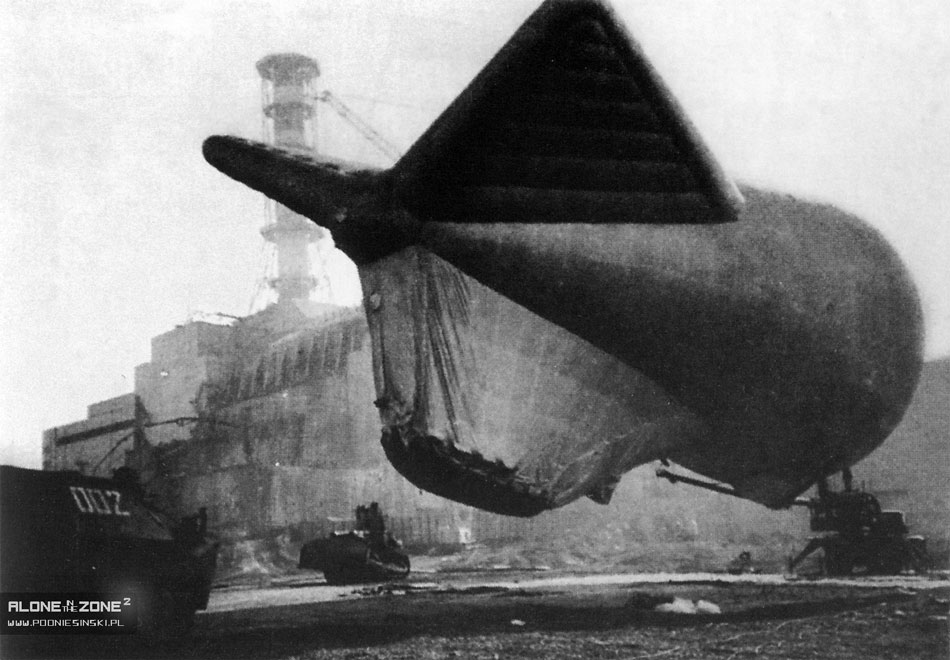 At the request of many people, I decided to re-start sales of the first part of the film. Mainly for people who want to buy Alone 2 but can’t because they didn’t manage to buy Alone 1. Because, as I’m sure you remember, only people who have Alone 1 can buy the second part of the film. So if you haven’t yet bought Alone 1, now is your last chance. The special package “Alone in the Zone 1 + 2” has been made for this purpose. And at a promotional price! Purchasing the double set is also a good chance for those who previously bought the DVD version and now want to see the film in HD quality, only available on Blu-ray (or the HD on DVD version). Additionally, watching the second part without having seen the first part is like visiting the zone without knowing what happened there.

AND THAT’S NOT ALL!

The first part of the film coincided with the 25th anniversary of the Chernobyl disaster and the disaster in Fukushima. Two years later, as the second part of the film is being released, the action in Fukushima is still ongoing and there’s no sign that it will end soon. Therefore, all proceeds from the sale of Alone 2 will be put towards the production of Alone 3. Preparations for the first trip, with the working title “Alone 3 – Made in Japan” are already underway.

So, I’ll see you in Fukushima. If you want to join me, you have to have Alone 2.