Due to his interests and ongoing projects, Arkadiusz Podniesiński has been regularly visiting and photographing the Chernobyl Exclusion Zone since 2008 and the closed area around the destroyed Fukushima Daiichi nuclear power plant since 2015.

The experience, confidence and contacts with key people and institutions he gained during this time has enabled him to independently organise permits and trips to Chernobyl and Fukushima. The organised trips, including visits to places, are tailored to the individual needs of each professional group – photographers, filmmakers, artists, television crews, journalists and scientists. Each year, Arkadiusz Podniesiński also organises several trips for anyone interested in disaster and its history, who wish to see with their own eyes how these contaminated and abandoned sites look today.

For each group there is the possibility of obtaining special permits to enter and film, among others, the Chernobyl nuclear power plant, the closed zone in Fukushima as well as to obtain additional permits to stay in the zones overnight, fly a helicopter, use drones or to fulfil any additional special requirements needed to produce individual projects. For reporters, journalists and other interested parties there is also the possibility to organise meetings and interviews with former or current residents or workers of the zone as well as with politicians who played a key role in these events.

Thanks to a specially prepared all-terrain Land Rover Defender, there is the possibility to take all film equipment around the Chernobyl Exclusion Zone, as well as to reach more distant places that are inaccessible to the public and stay there for longer periods of time.

Arkadiusz Podniesiński has organised (and participated in) individual trips to Fukushima and Chernobyl for several dozen groups of photographers and filmmakers from around the world as well as for numerous television crews from countries such as the United States, Japan and Germany (Discovery, DJI, TBS, ARD).

If you want to join one of my trips or organize your own and have any questions or need further information,  please contact me at arek (at) podniesinski (dot) pl. 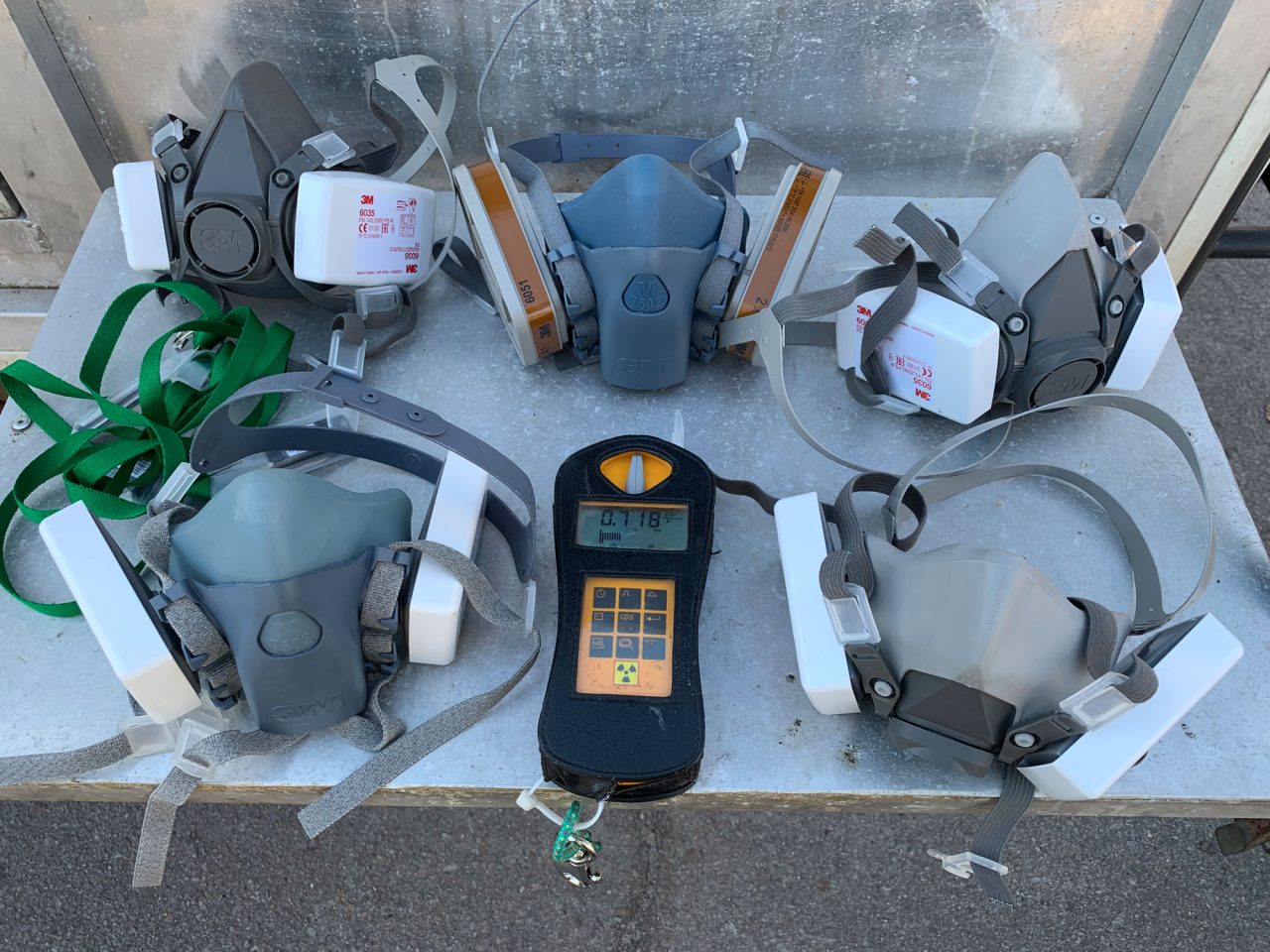 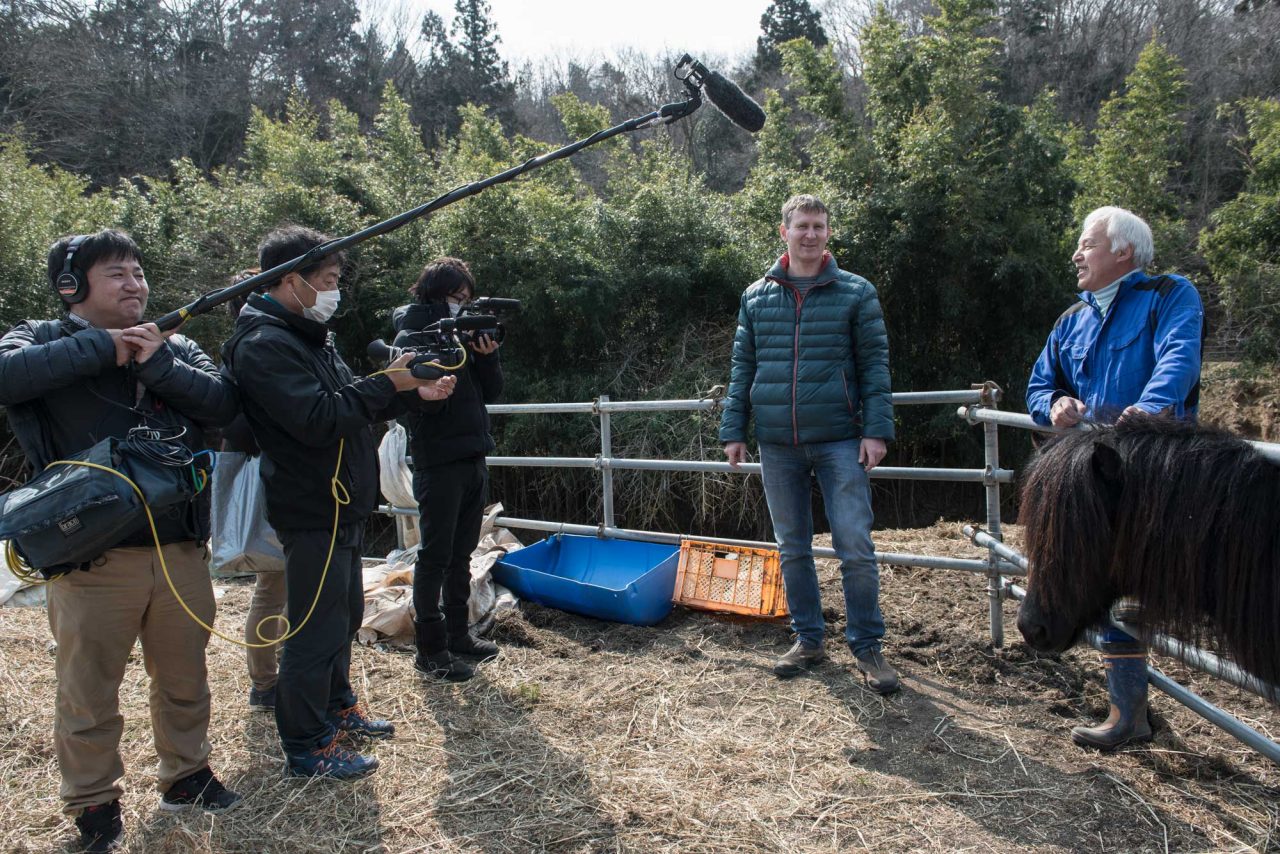 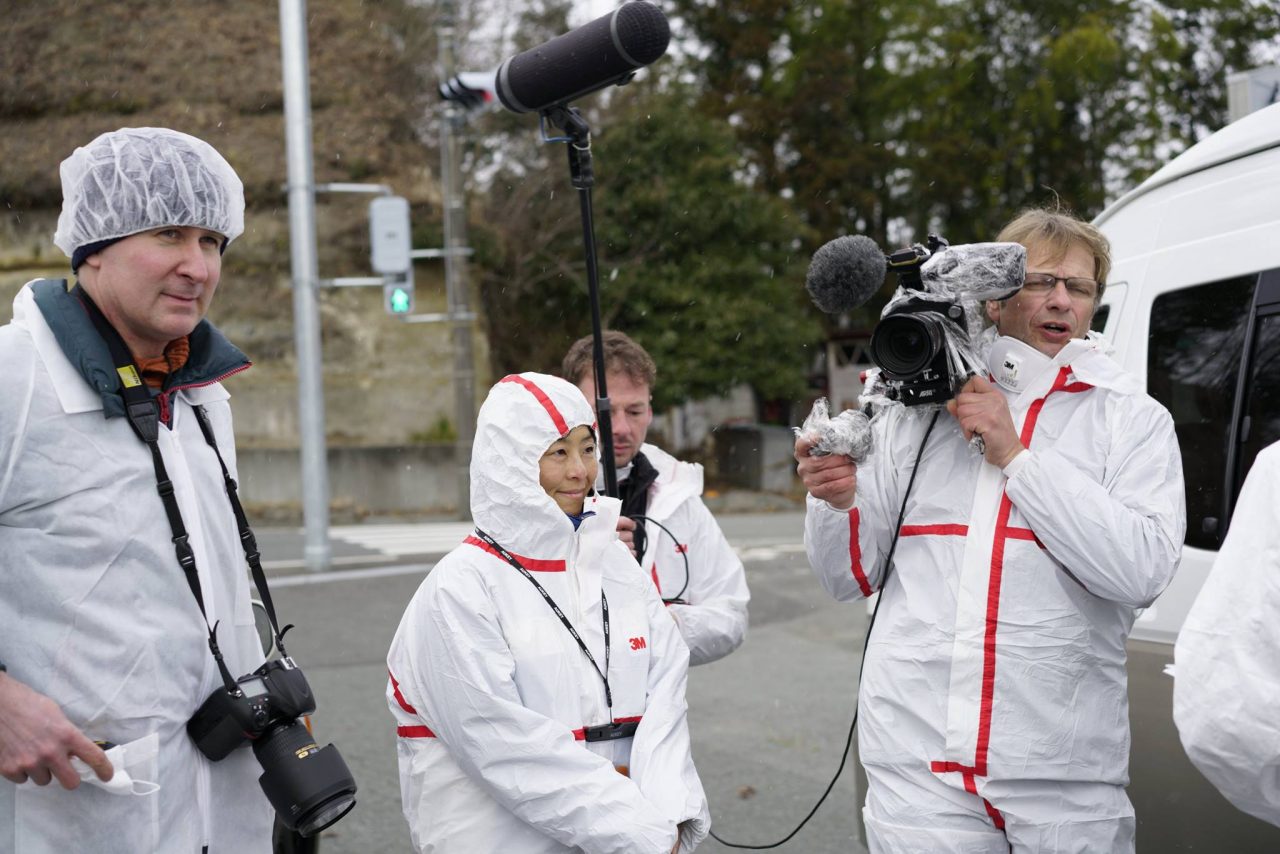 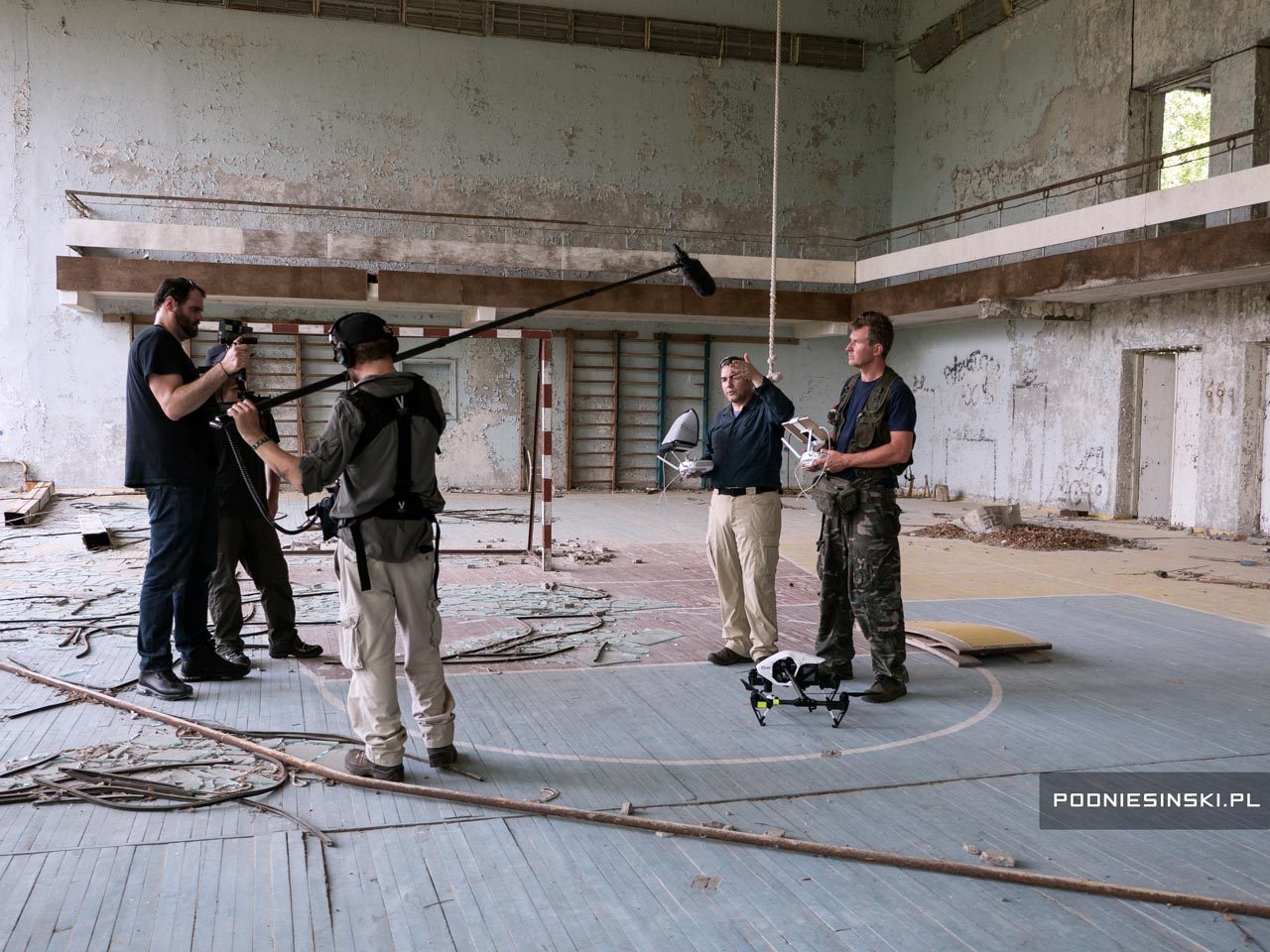 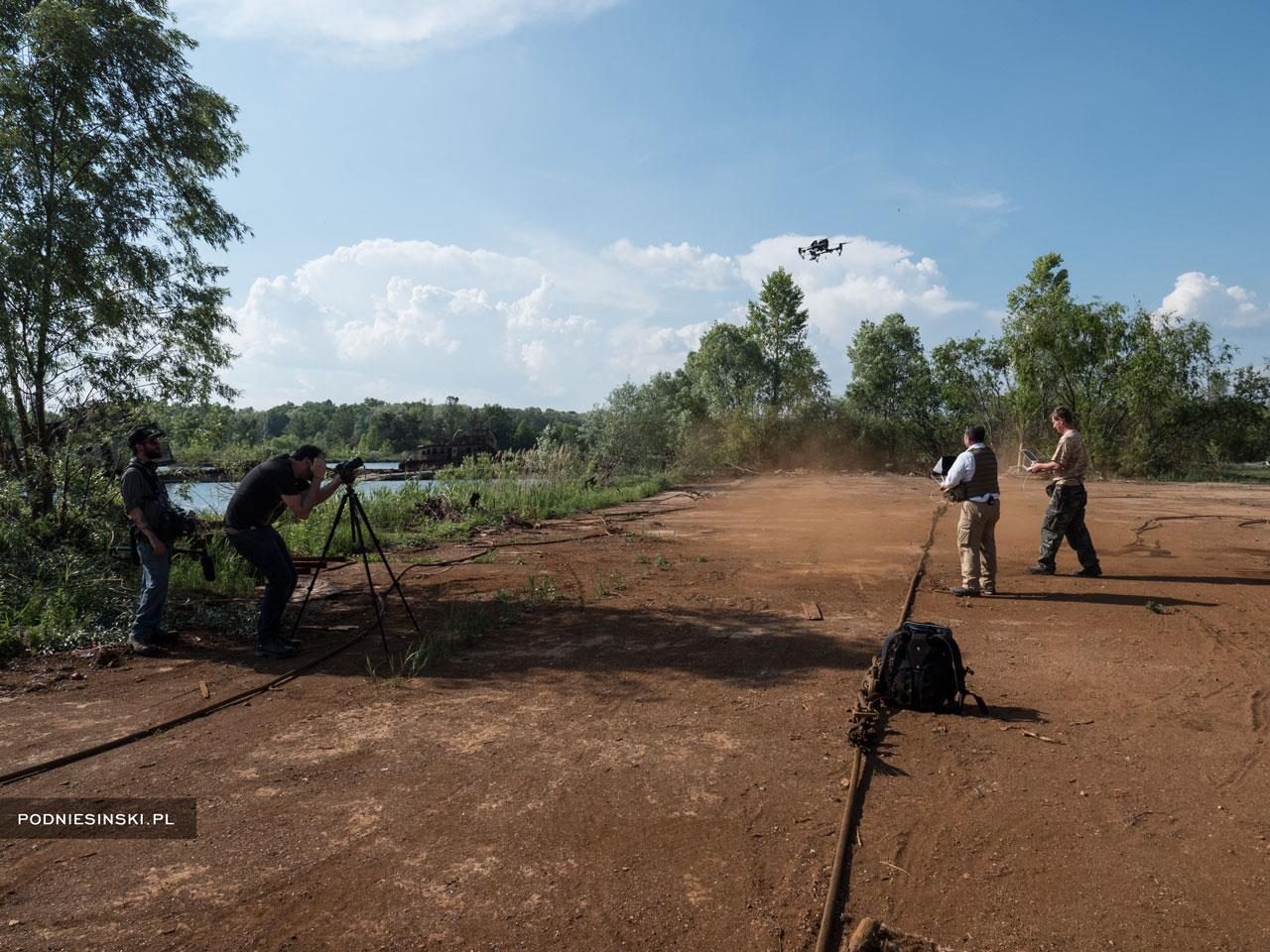 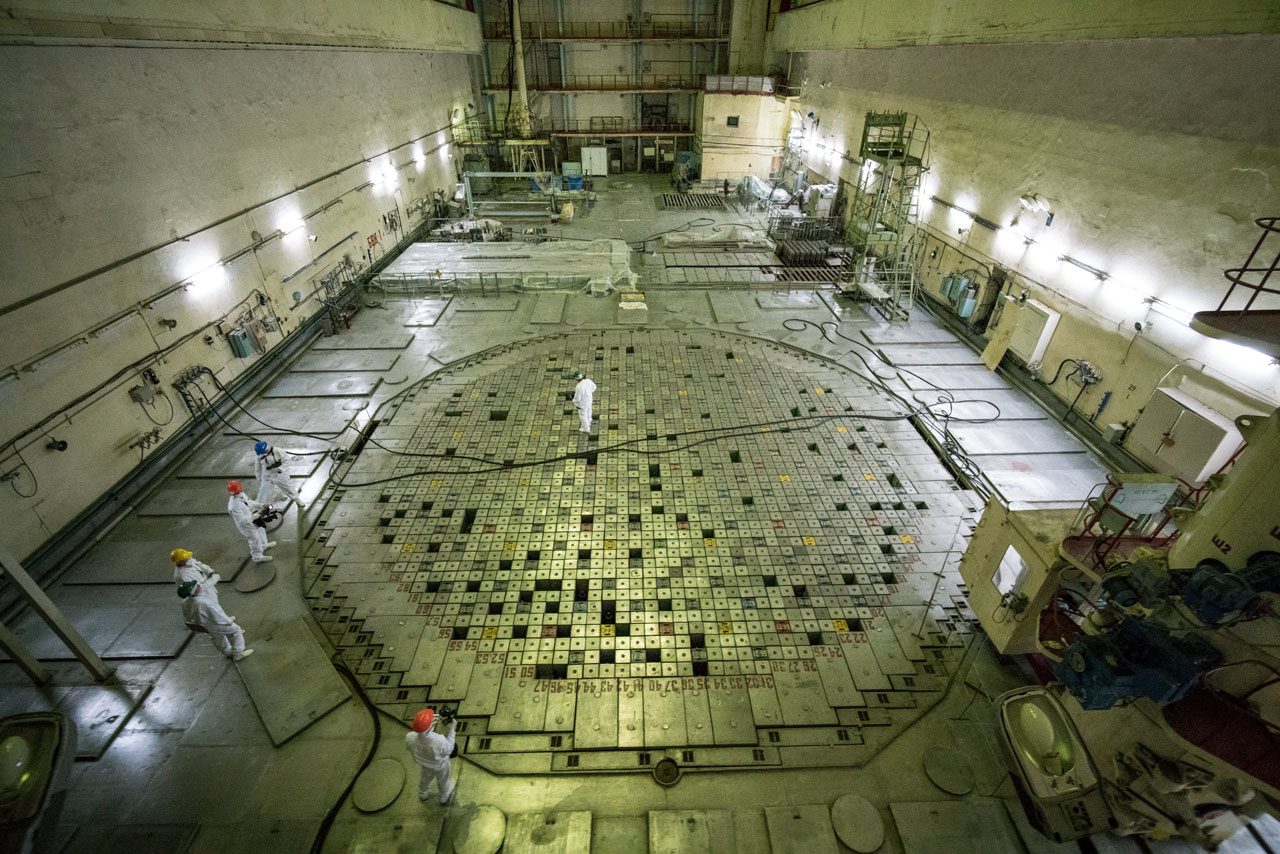 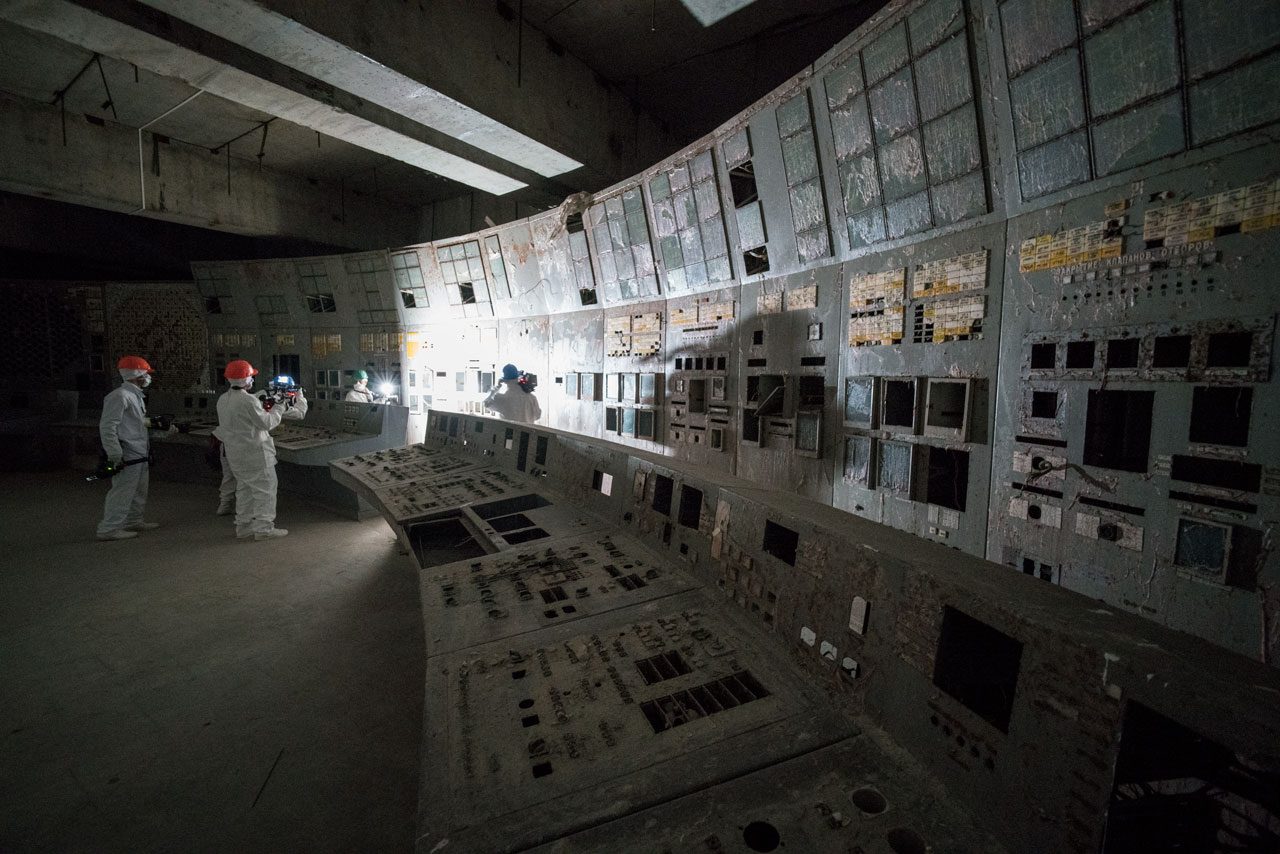 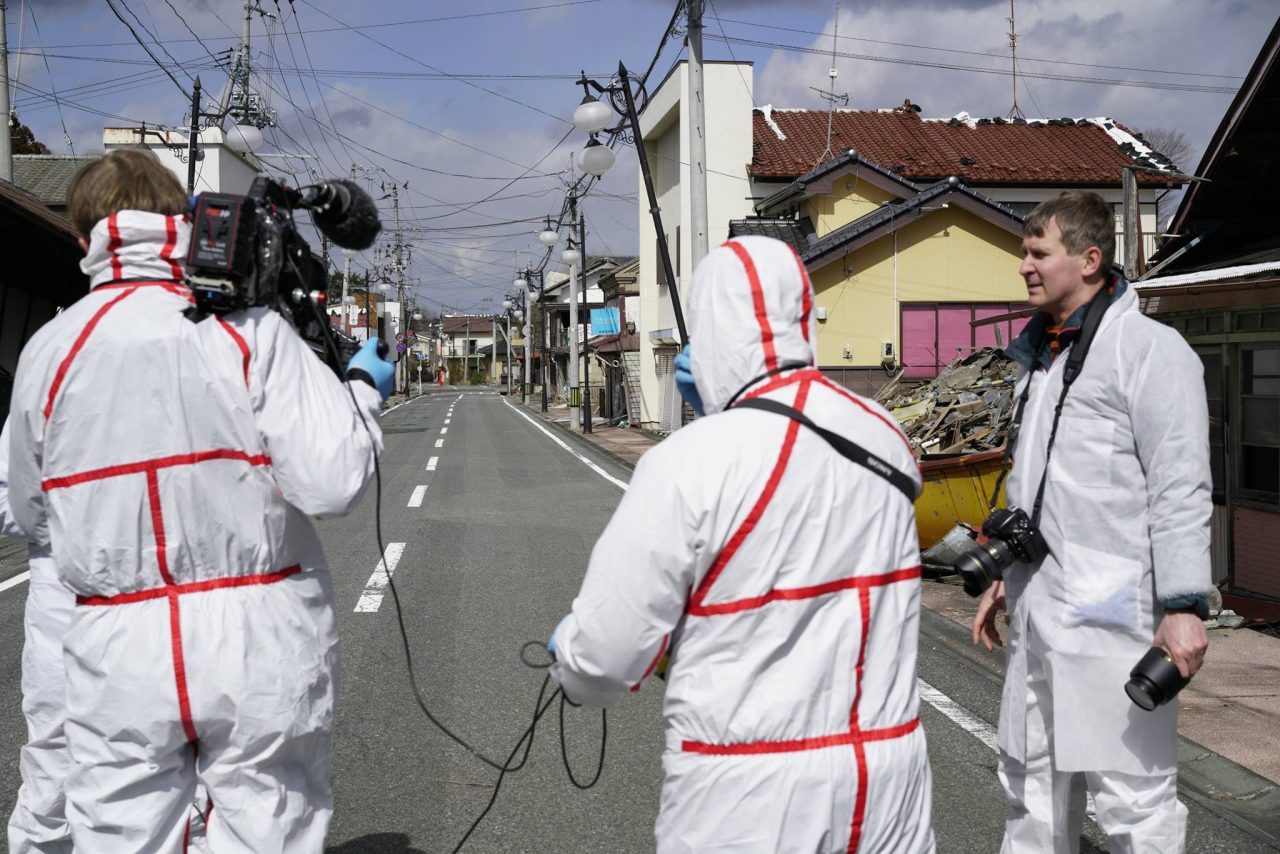 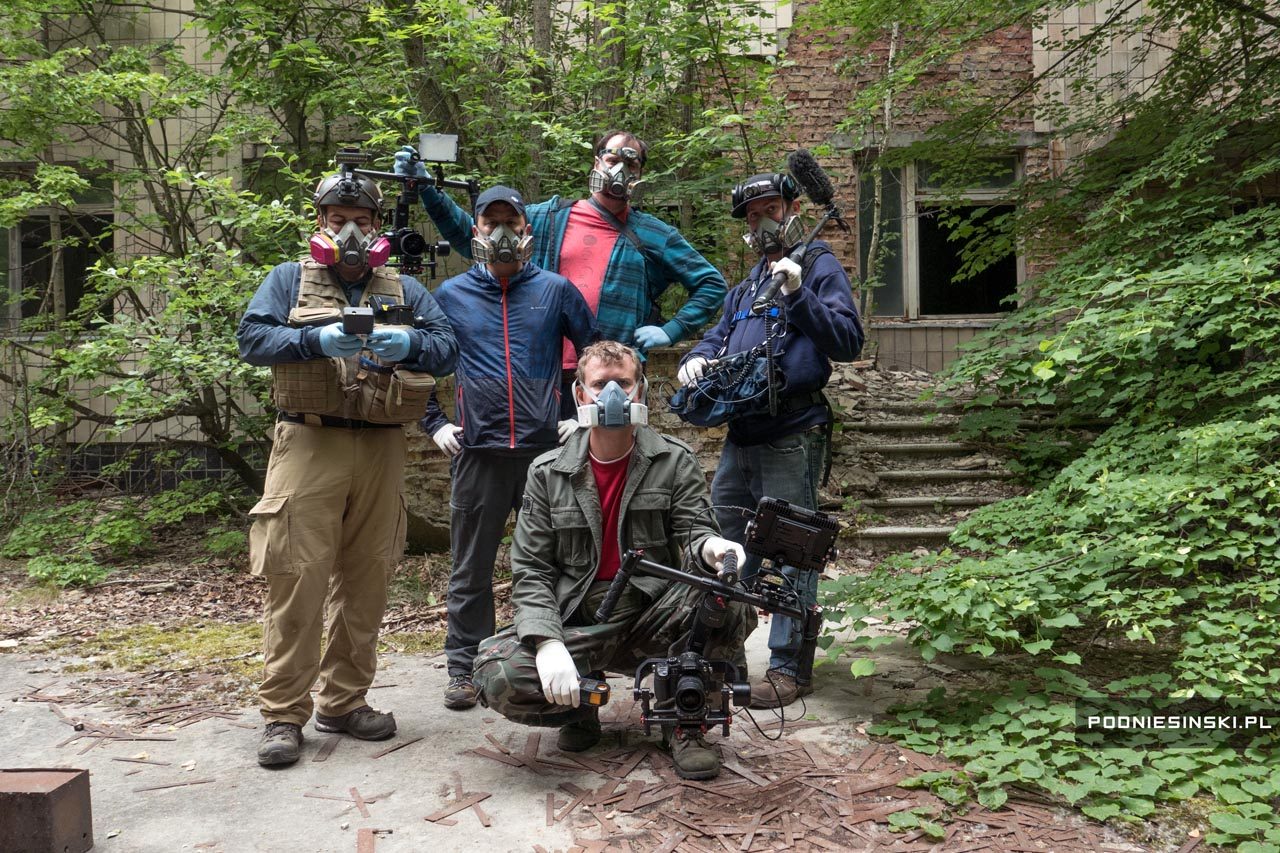 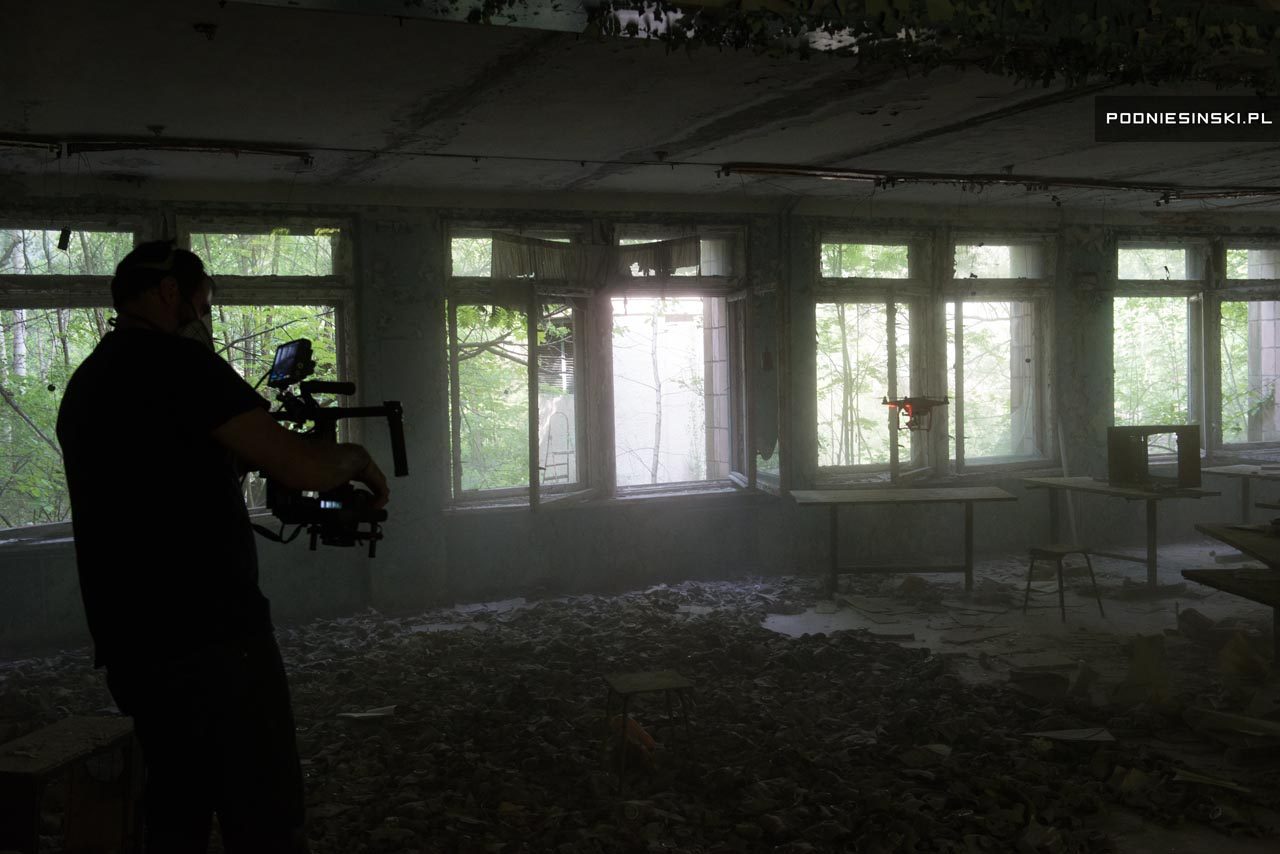 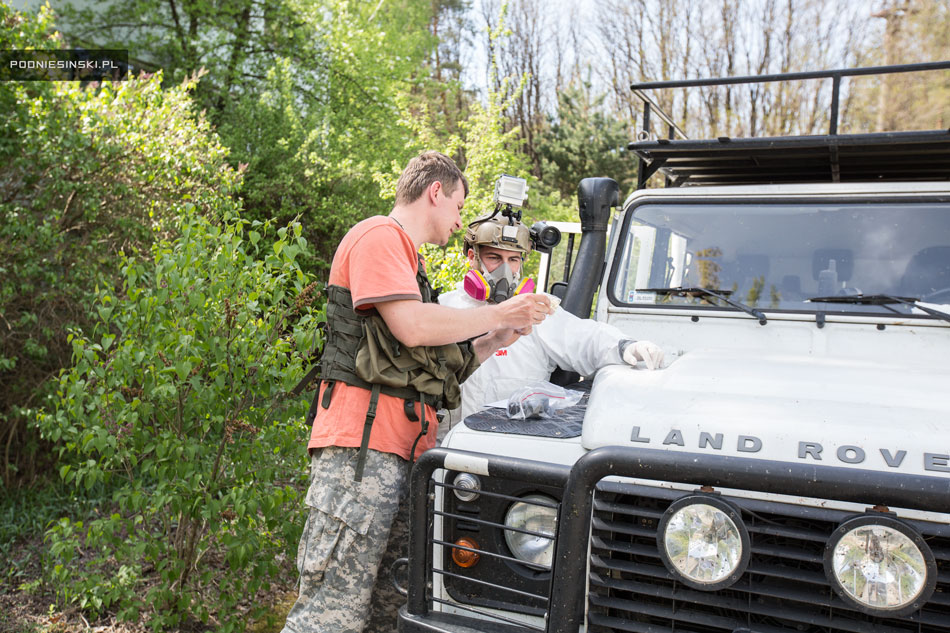 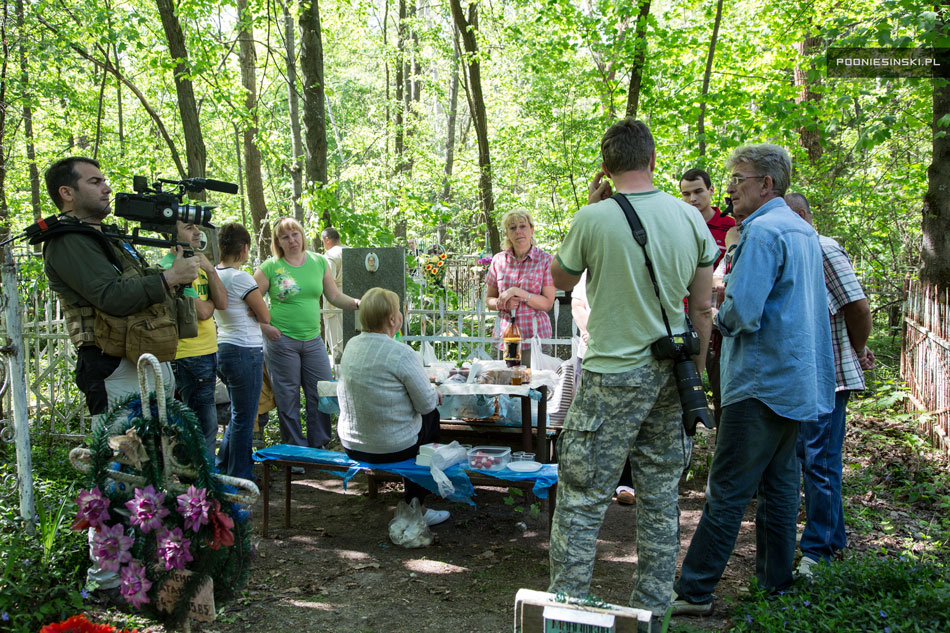 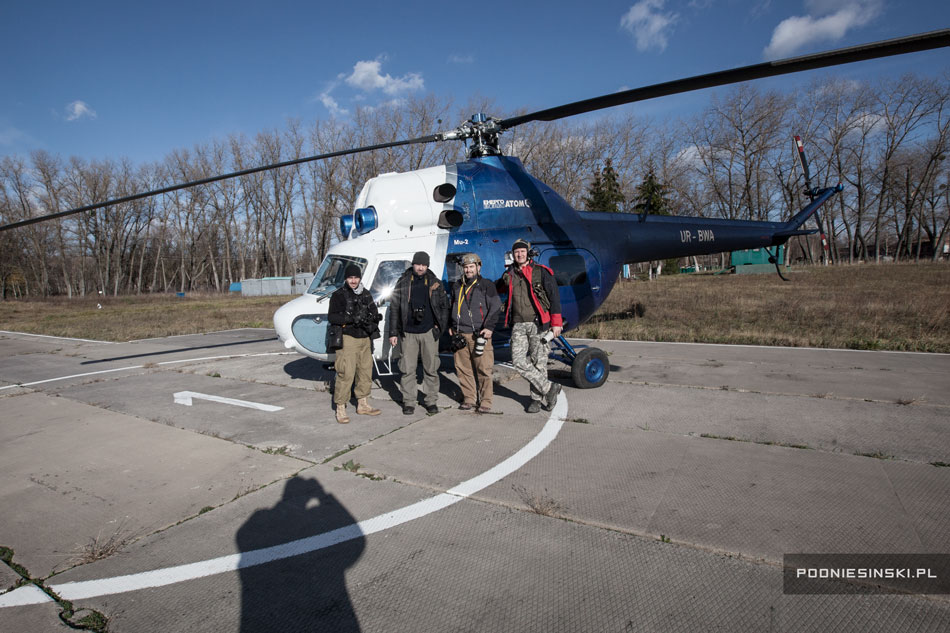 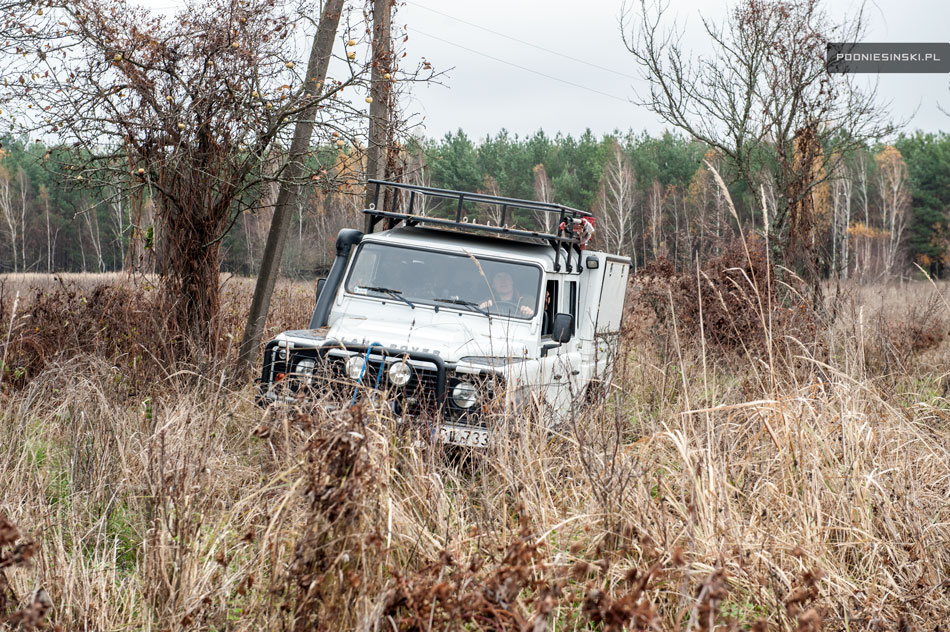 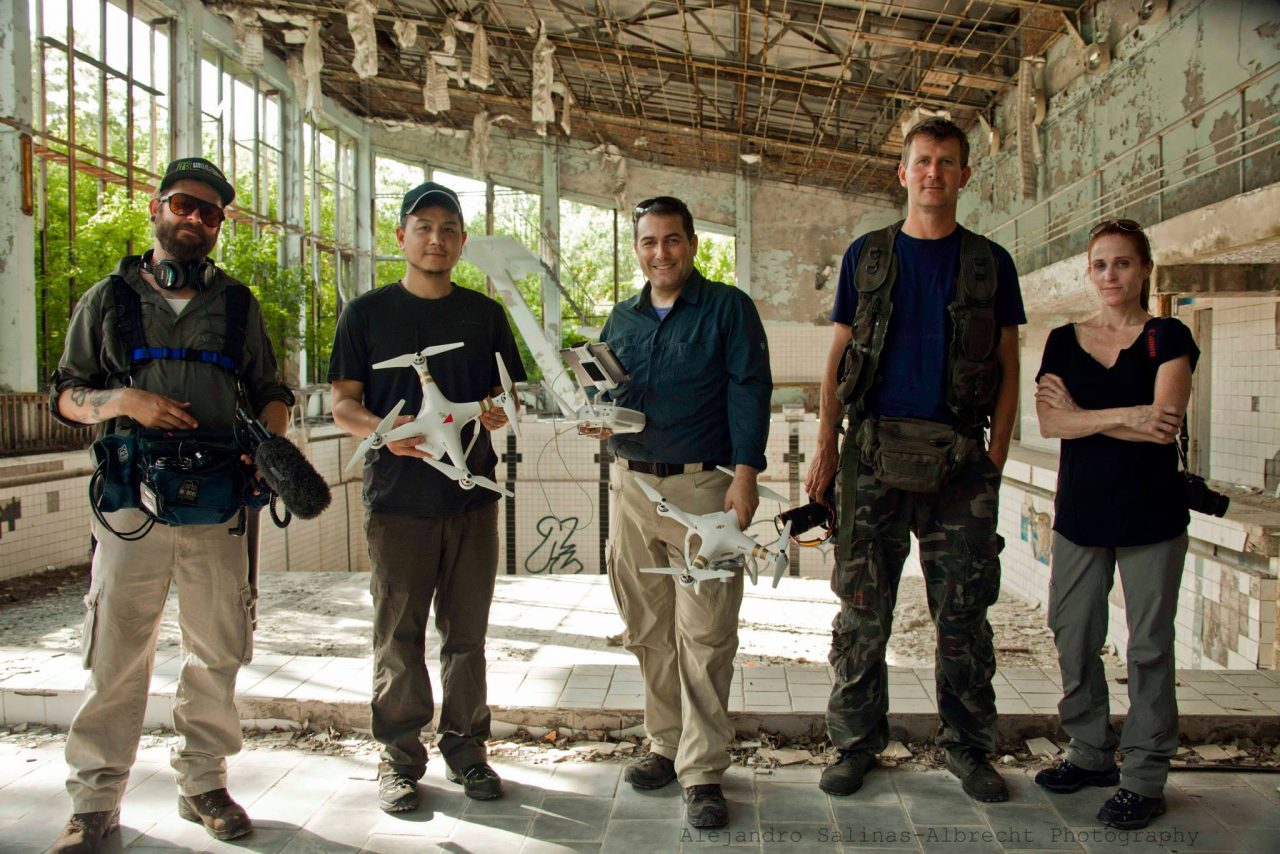 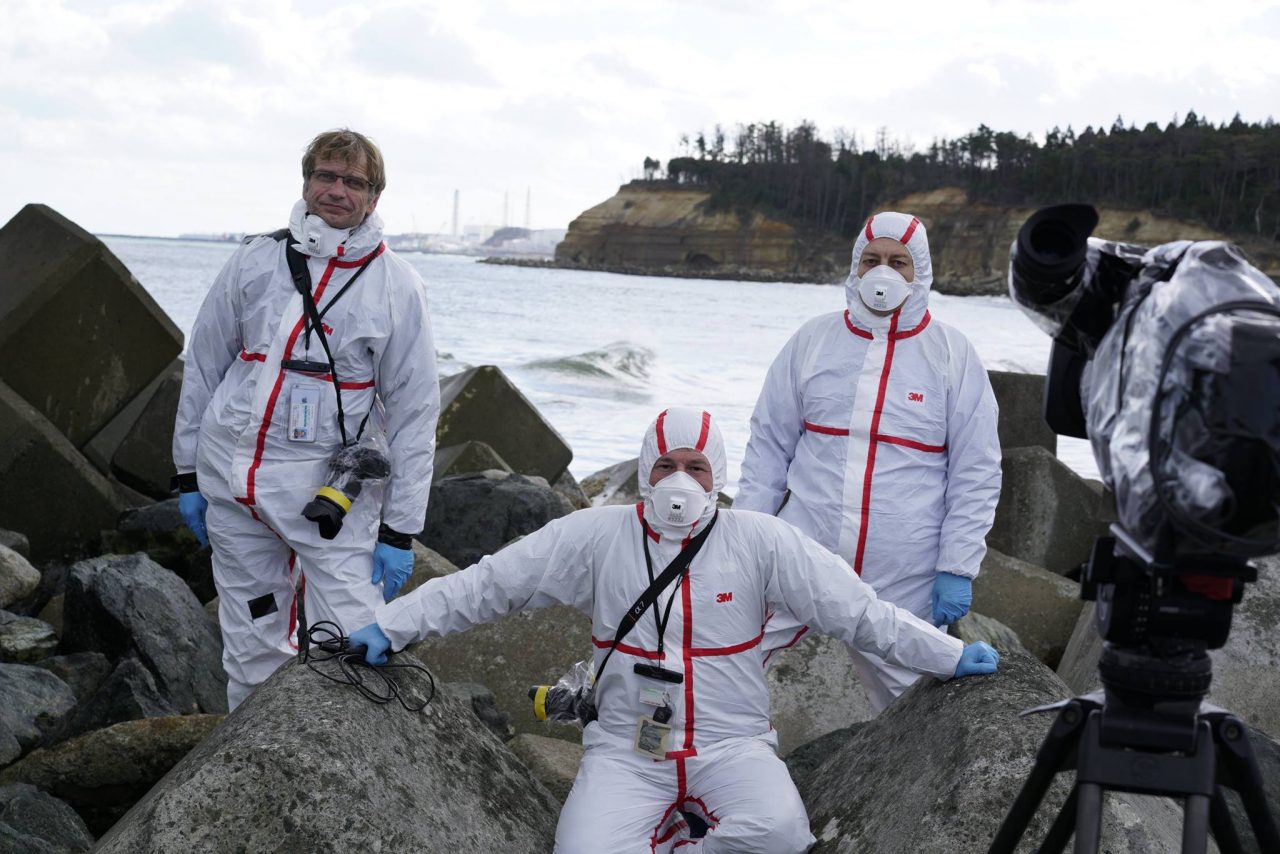 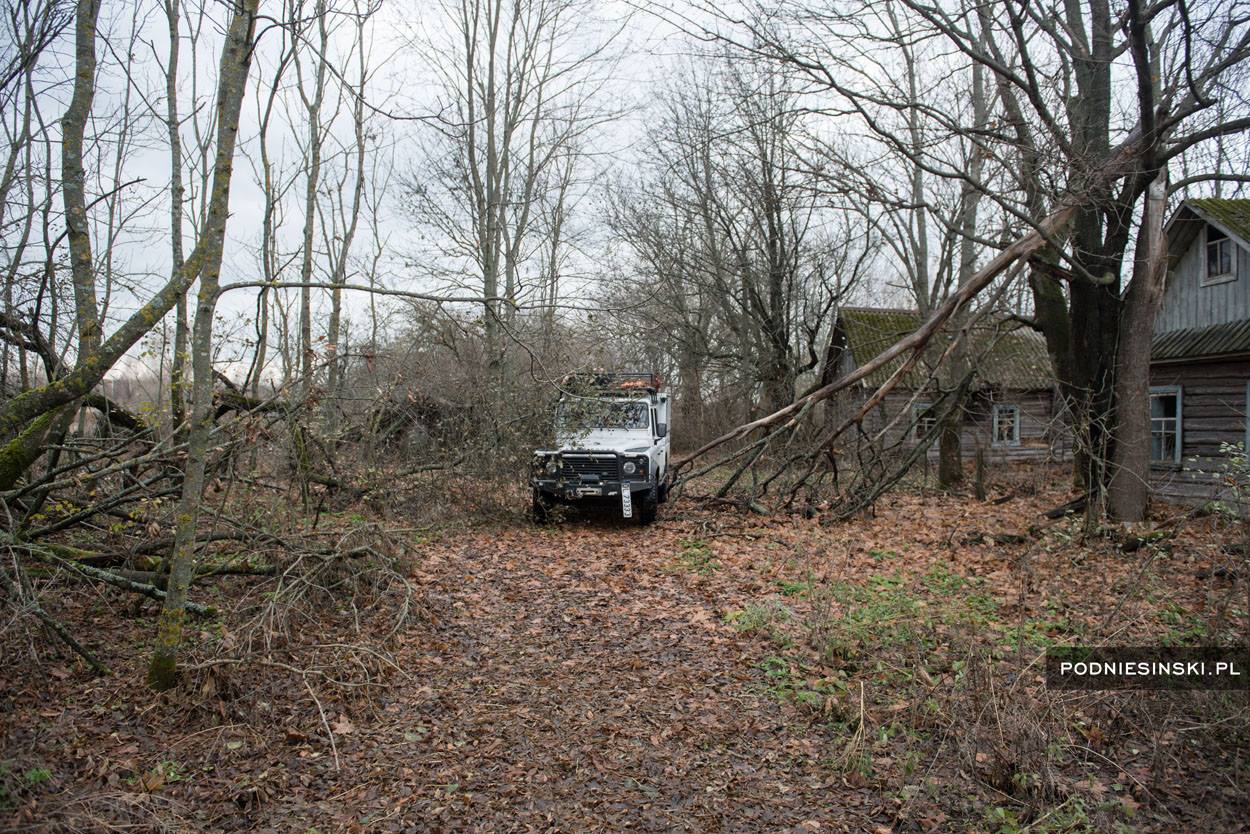 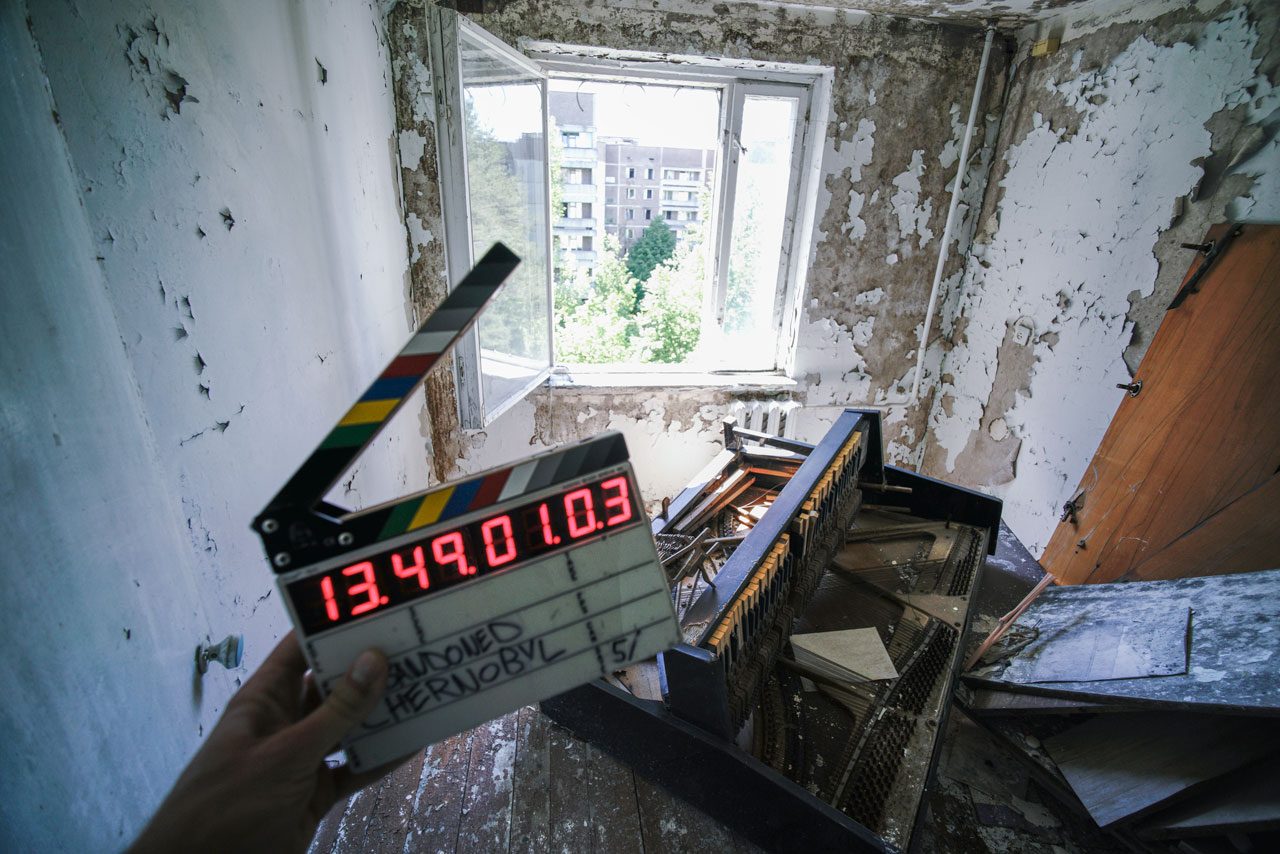 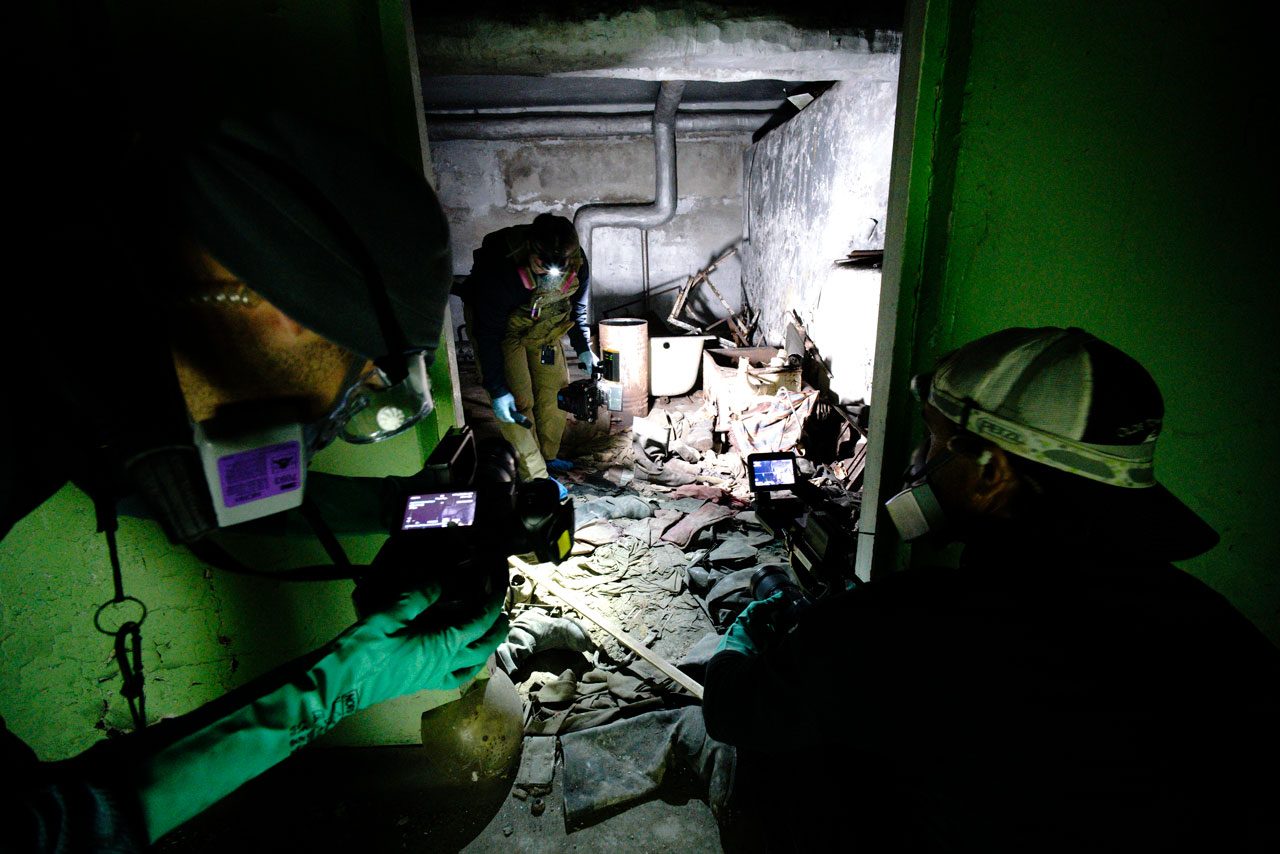 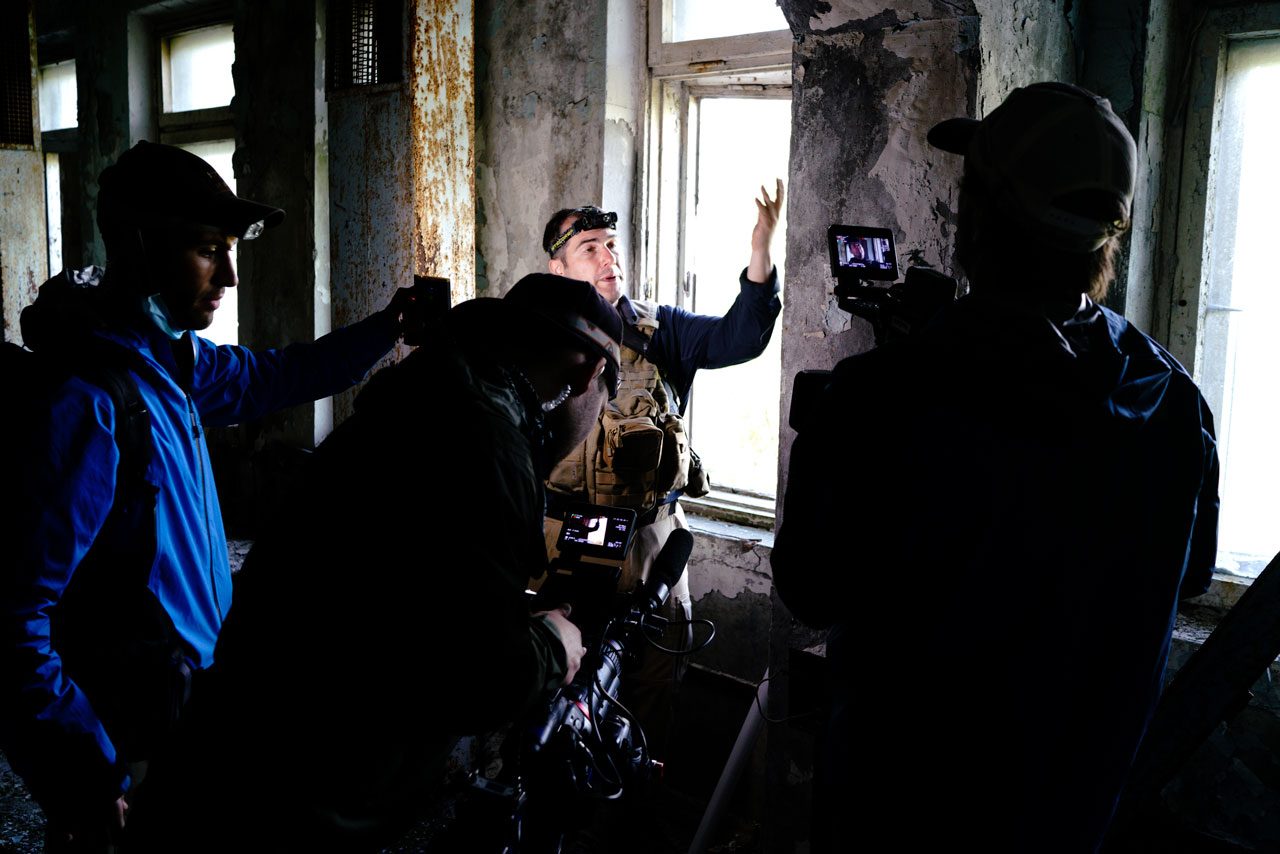 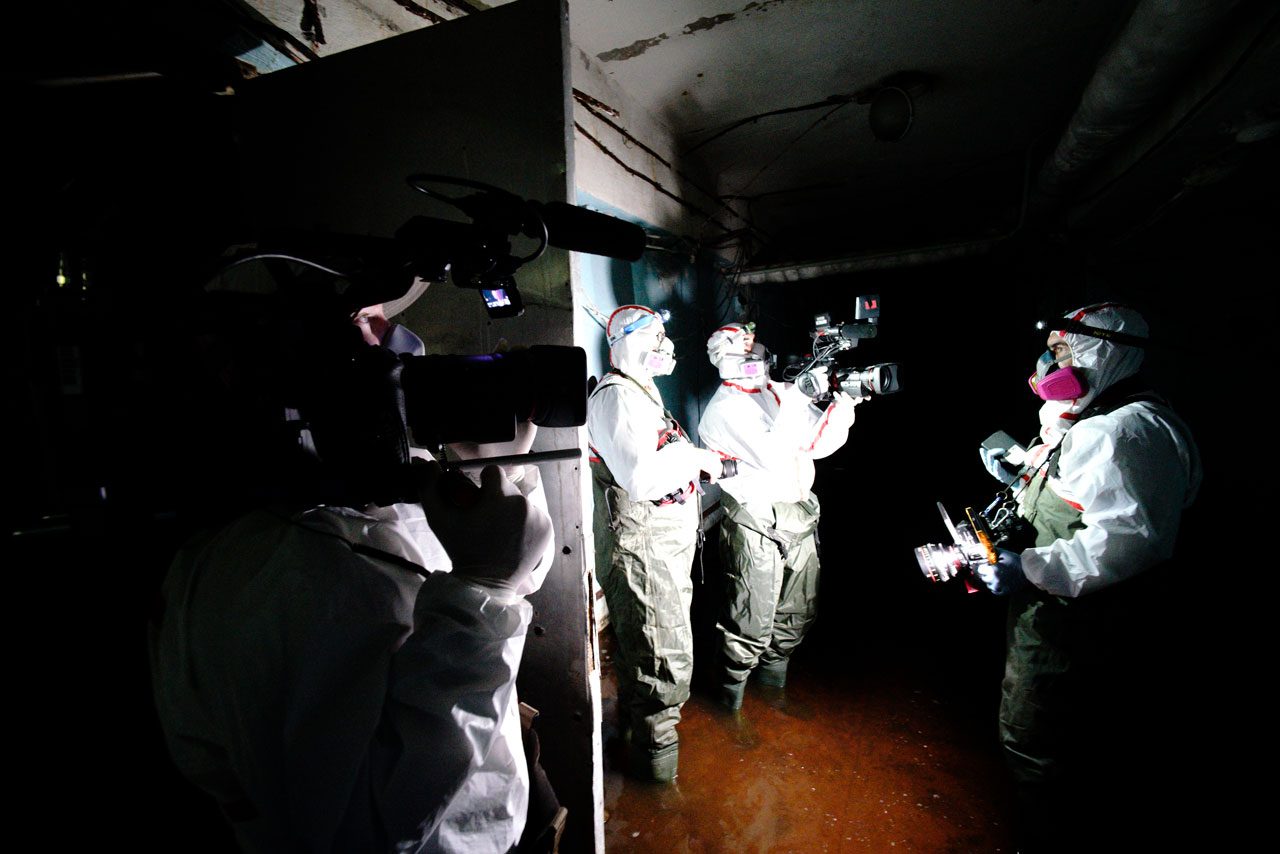 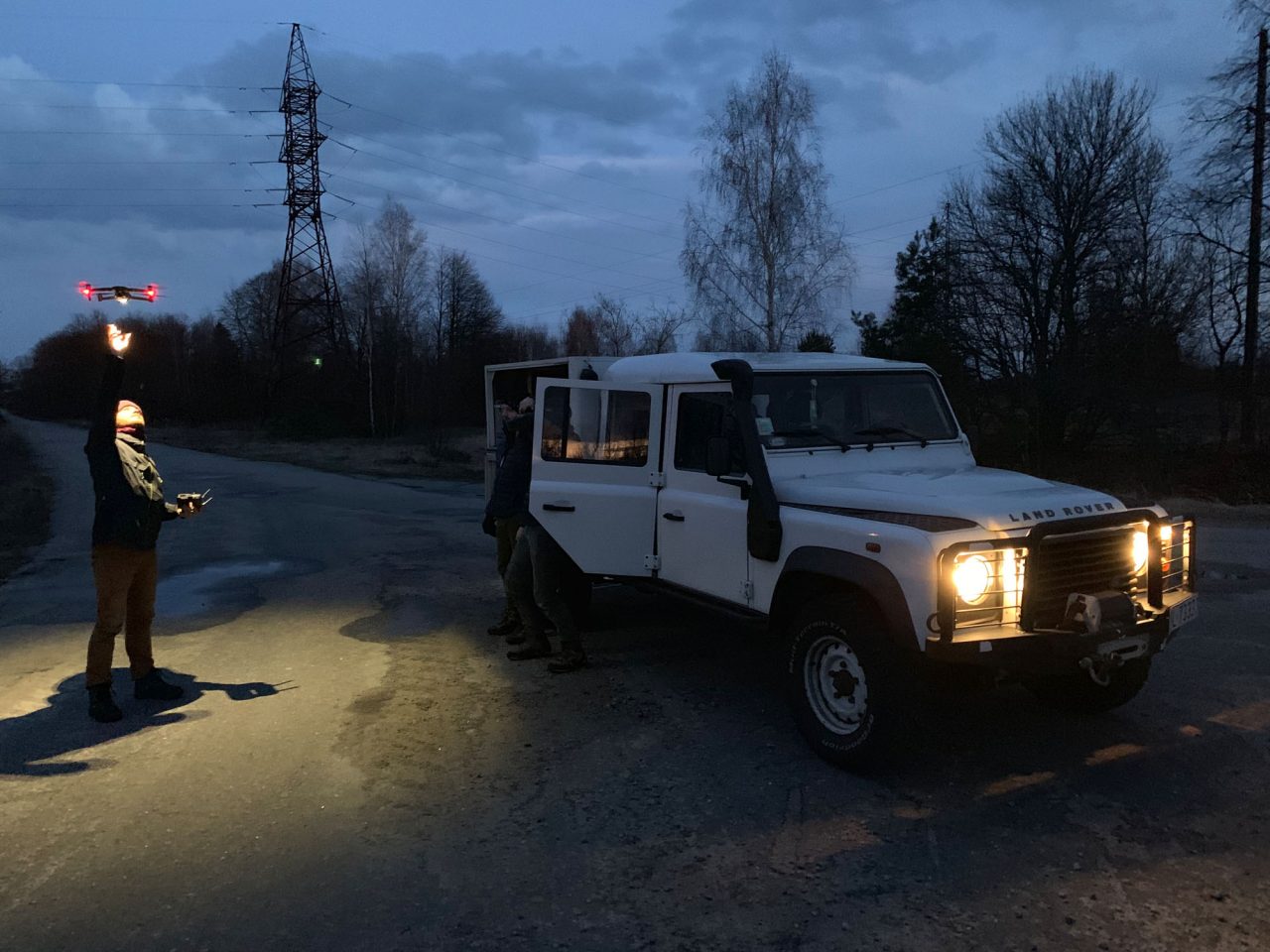 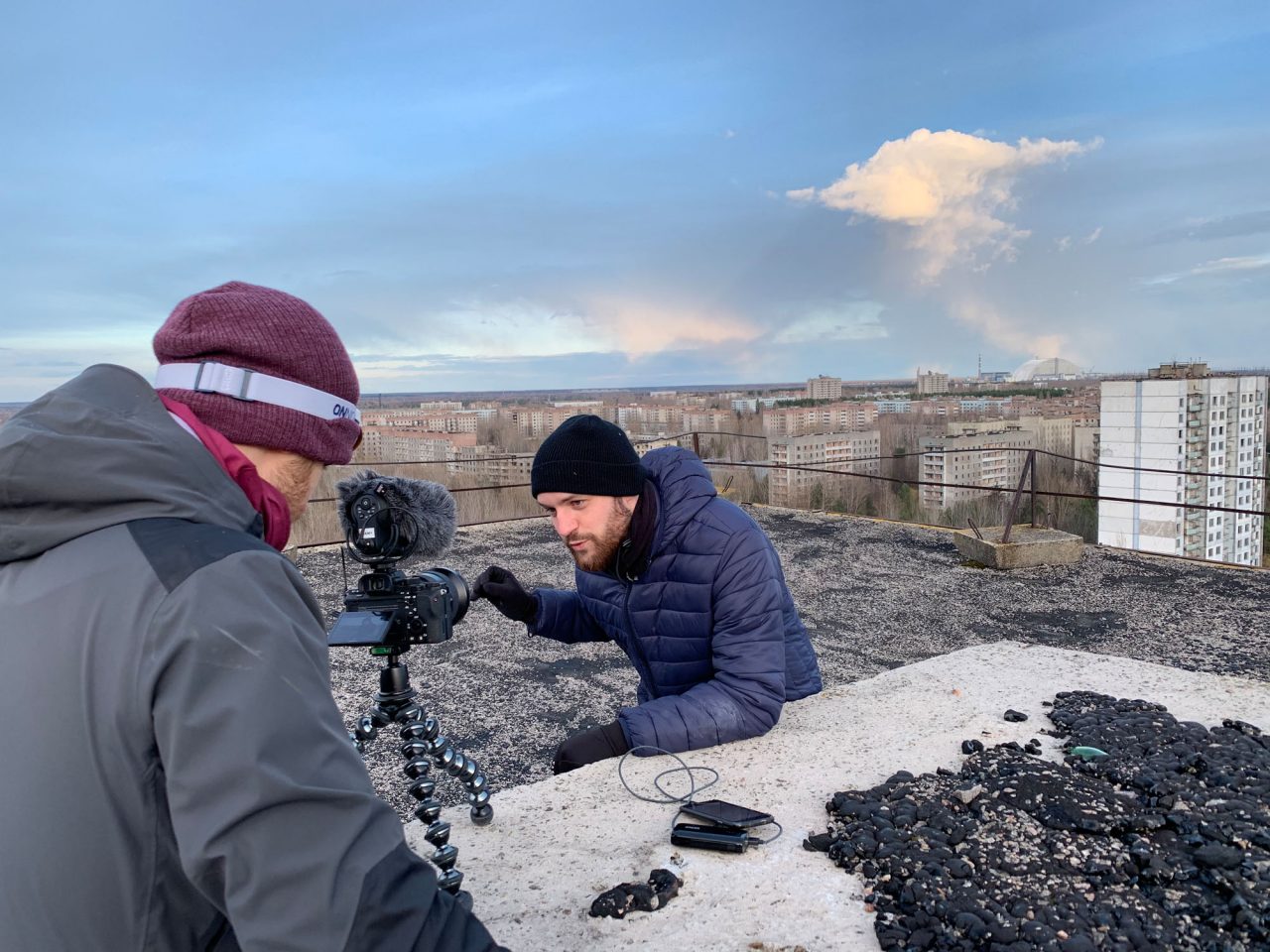 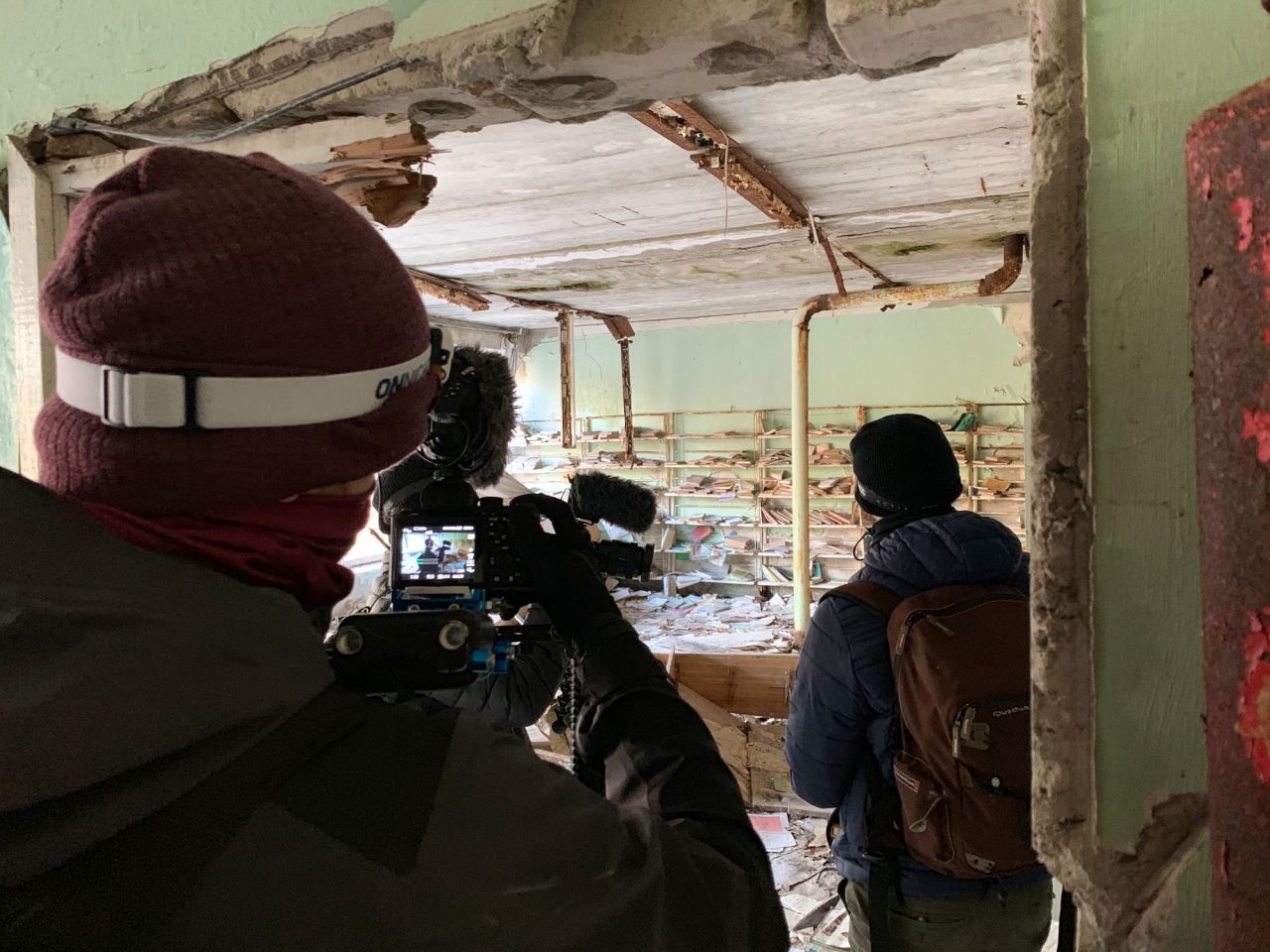 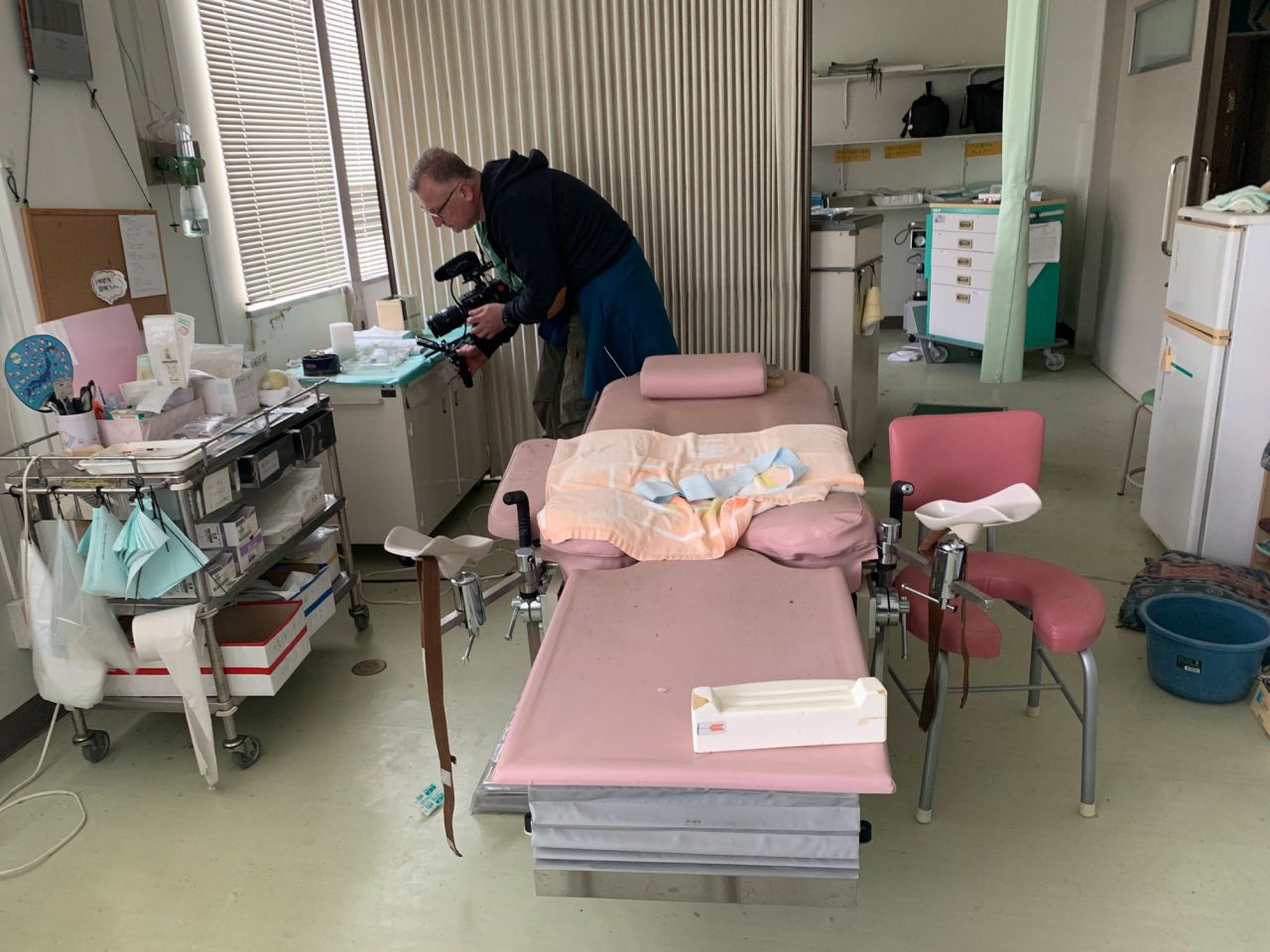 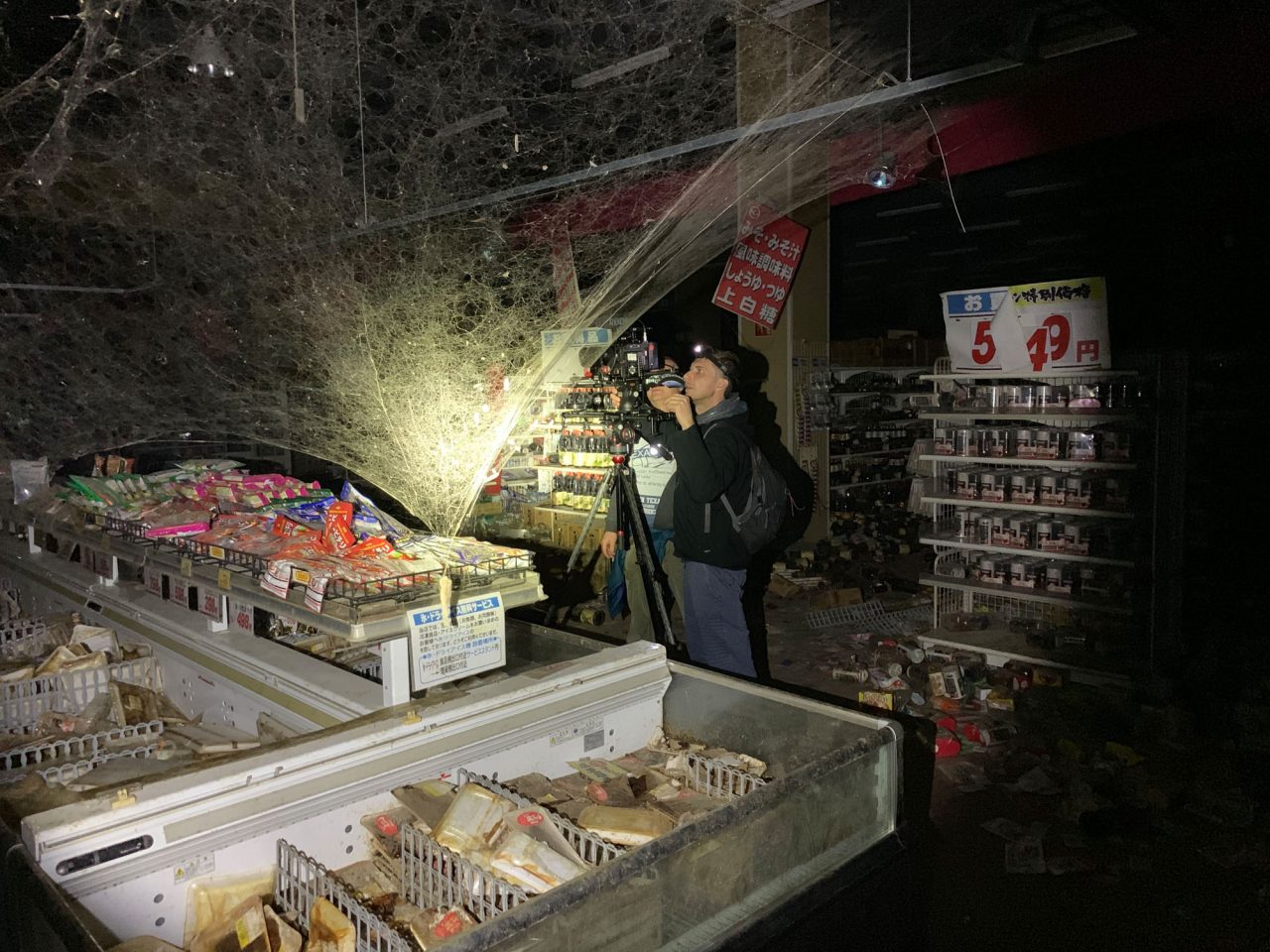 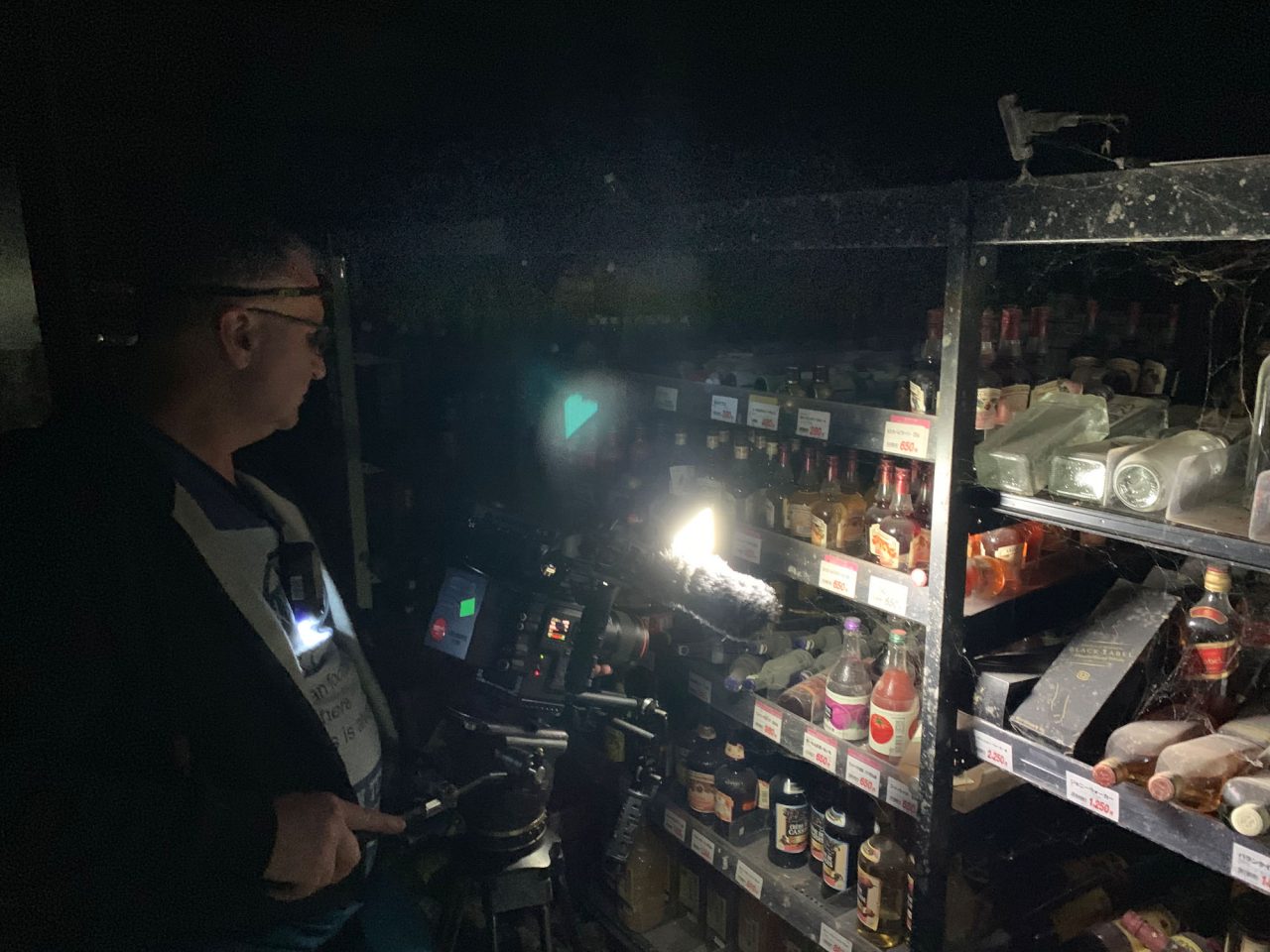 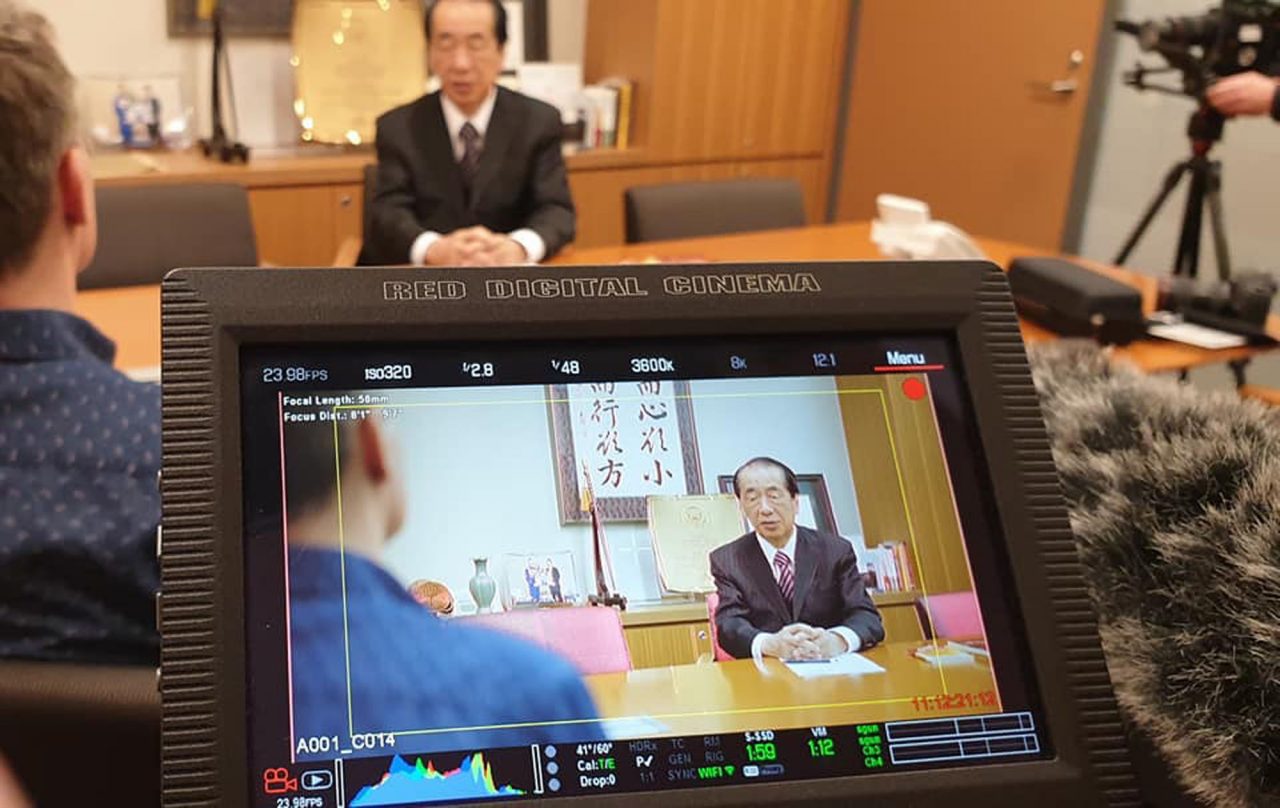